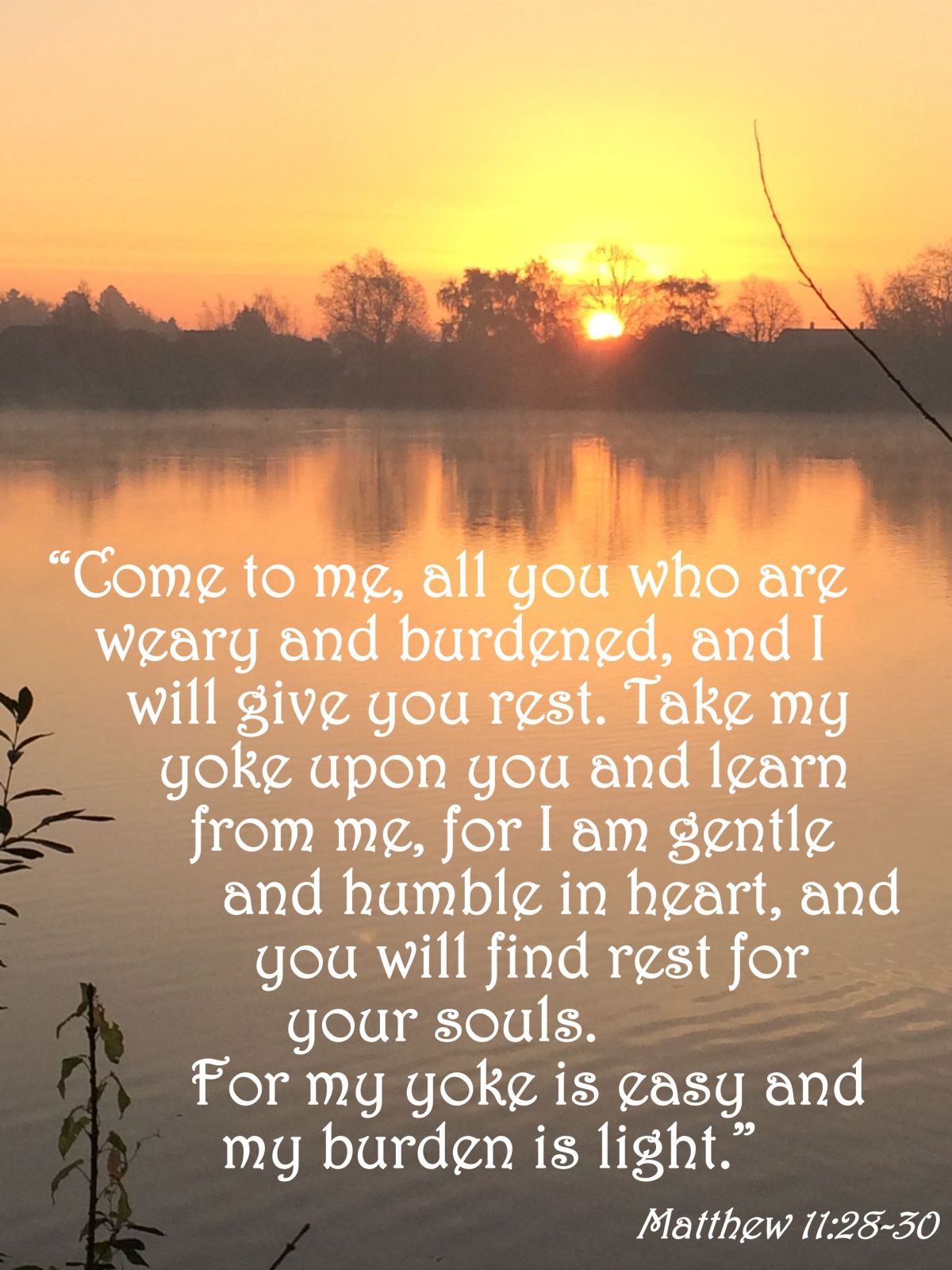 One of the worst parts of depression and anxiety for me is social isolation. The feeling that you have to be alone, and that you can’t possibly be around other people, is so overwhelming.

There are two reasons I do this. The first reason is that when I am around others I hurt them, and as words can be so powerful I often fear that if I say the wrong thing, or if I am too harsh that people will leave me. The second reason is that because I feel so oversensitive all the time, they will hurt me.

Do you ever feel like this? Do you ever get the overwhelming feeling of an up and coming episode, and feel like you have 5 minutes to get out of there before you disintegrate into tears on the floor?

I want you to know that you are not alone. I write this in a coffee shop after trying to physically run away from my own feelings and thoughts, trying to somehow hurt less but not wanting to show to my friends what is going on (jokes on me, because they knew exactly what was going on).  For me, this is ultimately pride. I don’t want others to see me fall apart, I don’t want others to have that power over me, it is terrifying letting people into the darkest parts of your heart, especially when you feel your whole life is falling apart around you.

However it is so so important that you let people into that pain (although some alone time is good, it never good to completely cut people off). The pain you feel, the overwhelming confusion and ache, isn’t something you should ever have to go through alone. We are called to carry each other’s burdens. Called to do life together even when it is really really hard. And sometimes people will understand you and sometimes they won’t, but know that Jesus definitely does. He cried (John 13: 35), he felt sorrow (Mark 14: 34), he sweat blood (Luke 22: 44), he was killed for our sins (1 Corinthians 15:3; John 15:13; Hebrews 2: 9). He doesn’t just know exactly how you feel, he understands completely. Holding to this truth, and knowing that although others can’t fix you, God will use them to share these burdens provided that you let them in.

As mental health is still so stigmatized (especially is some church circles, although I go to a fab church that does talk about these issues, many churches don’t), I know hard this can be. But fight against your instinct. Pray that God will surround you with people who will love you by ultimately loving him. And pay attention. Quite often the people God will bring into your life will be the ones you least expect. I know this from first-hand experience as I didn’t even speak to one of my best friends now, this time last year.

I am so blessed that God has surrounded me with Godly men and women when I came to uni who supported me, some obviously come alongside me, others pray for me (which I will be eternally grateful for). You never know who will be praying for you (the first time anyone ever said they were praying for me was in high school, I was so shocked and amazed as to why they would go out of their way to do that, prayer is truly powerful).

But even saying that, be patient and be gracious with the people who will support you. Be aware of how you can help and support them, (sometimes you won’t have the mental capacity to give someone a one to one but you can always be there to listen). They will get it wrong, and so will you. There will be days when you will want them to fix you (I know I have them days), and others were they will want to do anything to take the pain away (which isn’t inherently a bad thing, however as Christians we called to endure patiently through suffering).

And ultimately, regardless to whether you have no one around, (you definitely have me, I am not saying this for the fun of it, honestly message me), or if you have dozens of people around you (they will at times let you down, because as humans we all do), you always have God. You have the creator of the universe on your side. To be honest often that can make me feel worse because I know he can change my situation but often doesn’t. I was talking to a friend about this yesterday, and he said that we need to pray that God will use us in these situations to ultimately glorify him. And that my friend he definitely will do.

I am 22, born and bread in the UK, I am a Christian trying to live my life for the glory of God. Battling through mental illness and life in general. With the goal of trying to make other's feel less alone. View all posts by beforeiunderstood

I am a 20 year old Christian, who is a psychology undergrad student. I am trying to get my life back on track after depression and anxiety nearly ruined it. I will basically be writing about my life in general and the ups and downs it brings.