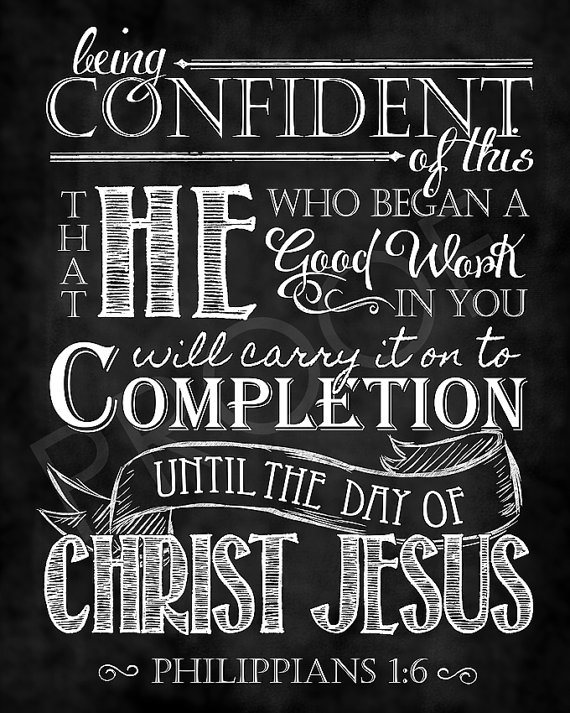 We all have Labels, descriptions about parts of who we are. In of themselves, they aren’t bad things, however, when we allow them to become our identity, they become idols and have the ability to crush us.

For example, I am a student, but if I place my identity on my academic abilities or put my worth in it, when I do badly in an exam (and I do) it destroys me. It shakes me up because my ‘identity’ of being an amazing academic scholar (which I really am not), is no longer true. Because I am not perfect and will make mistakes.

Another example is that I can place my identity in my mental illness. Placing my identity in depression (Or anything other than Christ) has several very negative repercussions.

The first being that, my depression is inherently an illness. A potentially long-term one that is very damaging to my life. And therefore it is not a steady, secure or positive thing to have your identity in.

The second reason is that it doesn’t allow proper healing. If my identity is in depression, I really struggle to let it go in order to improve. Depression (and other mental illnesses) become like very toxic best friends.

And the third is that people don’t even know they’re doing it. If you asked someone (including me) if their identity was in a mental illness, they would more often than not, say no. Because it sounds ridiculous to think that is true. But if I constantly talk about it as something that dictates my actions more than it should and if I’m very defensive when I’m challenged on it, it can be an indicator that I’m placing my identity in it.

But if all that is true, what is different about putting your trust in Christ? Because placing your identity in someone (or something) that may or may not be true is stupid isn’t it? But more than that isn’t it’s very damaging?

Well, there are several reasons why I want to put my identity in Christ alone, and why it makes sense to.

The first reason is that God is everlasting and never changing. Everything else has the potential to change (your best friends can leave you, your favourite job could let you go, I could be kicked out of uni for a number of reasons). God is the only one I have ever found to be completely reliable and completely available a 100% of the time.

The second reason is that Jesus is the only one that can not only carry your sin and suffering, he died for you so you could be in relationship with him. It means that he will never let you down and always do everything with perfect intentions and no alterior motives. It wouldn’t be fair to put this expectation on people, because they will be crushed under the weight of responsibility. Because humans where never meant to carry that weight.

The third reason is that as you put your identity in Christ, and put your trust in him, he is changing you. He makes you to be more like him. And there is a noticeable difference. Even when it feels as if your going backwards you never are. And that should be an amazing encouragement

I am 22, born and bread in the UK, I am a Christian trying to live my life for the glory of God. Battling through mental illness and life in general. With the goal of trying to make other's feel less alone. View all posts by beforeiunderstood

I am a 20 year old Christian, who is a psychology undergrad student. I am trying to get my life back on track after depression and anxiety nearly ruined it. I will basically be writing about my life in general and the ups and downs it brings.